We were given this fire hydrant by a friend of ours in Houston when he was moving to a new home.  After much cursing and a few deep bruises, the two of us were able to hoist this into the back of our car and get it home. 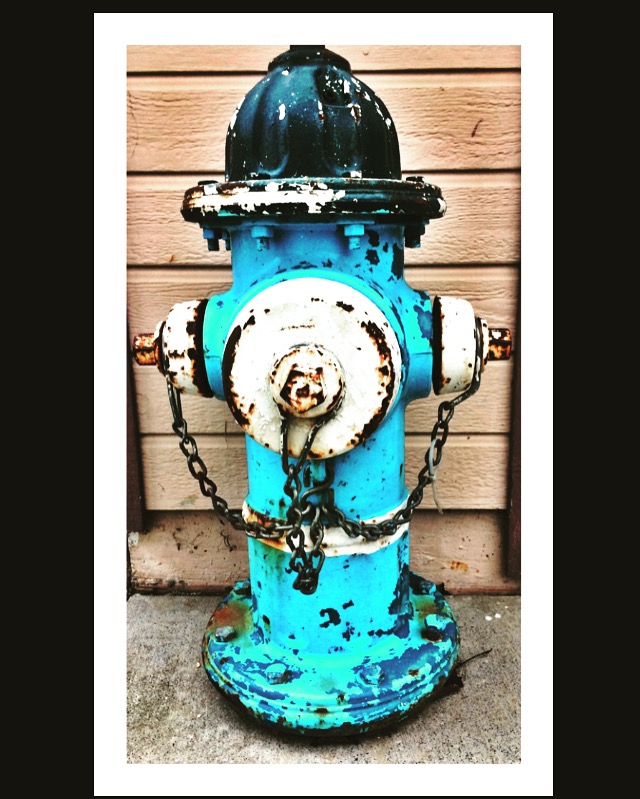 When the time came to move to Napa, we knew we couldn’t leave it behind. The movers were annoyed, it increased the cost of the move by $1jillion (approximately), but it made it to Napa.

We’ve carted it around as we’ve moved here and there around Napa; it’s an old friend from home and a marker for Lightning HQ.  Someone recently asked if we are afraid someone will steal it – and we laughed. No one else would want to pick up the 500 lb fire hydrant but the two of us.